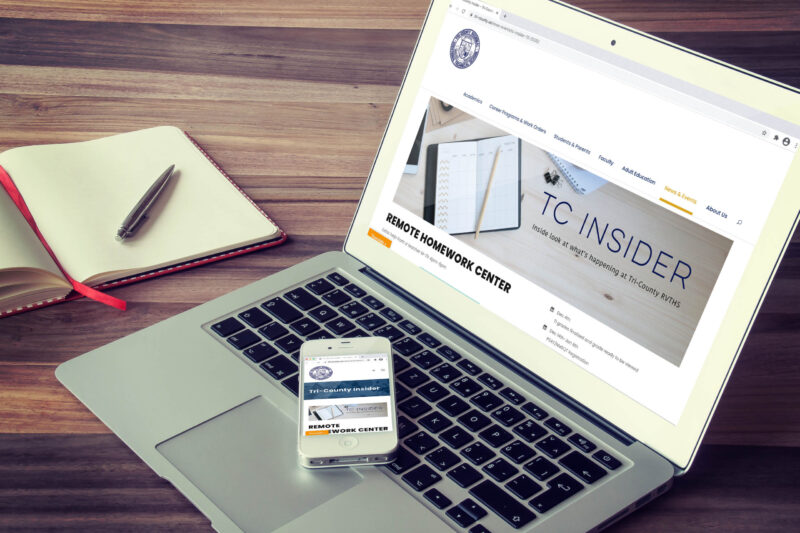 The Lunch Pick-Up Program has moved to Thursdays! 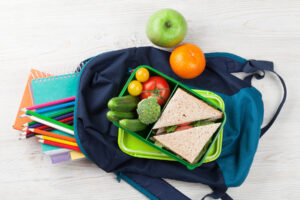 ATTENTION: The USDA has announced that all students will receive free breakfast and lunch for the 2020-2021 school year. Students will have free meals while attending school or have the option to pick-up 5 or 7 days’ worth of free meals depending on their in-school schedule. This service is available at ALL public school districts and will not require students who live outside of the Franklin area to drive to Tri-County. Please contact your local public school district for information on how to pick up meals. To utilize the curbside meal pick-up at Tri-County, please complete the following Google Questionnaire: CLICK HERE 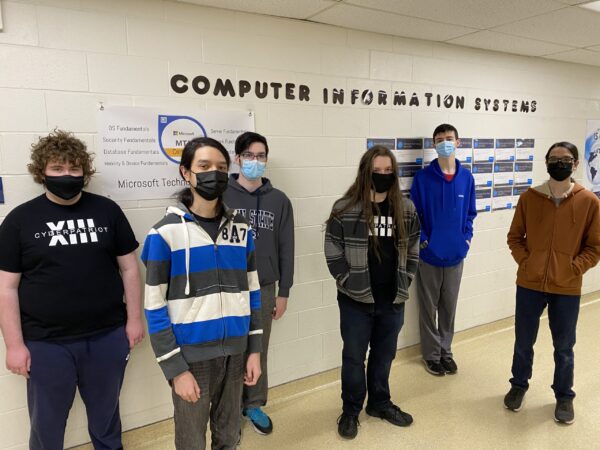 CyberPatriot is the National Youth Cyber Education Program created by the Air Force Association to inspire K-12 students toward careers in cybersecurity or other science, technology, engineering, and mathematics (STEM) disciplines critical to our nation’s future. At the core of the program is the National Youth Cyber Defense Competition, the nation’s largest cyber defense competition, that puts high school and middle school students in charge of securing virtual networks.

A total of 4,081 teams registered for this year’s competition. Teams from the United States, Canada, and the Department of Defense Dependents schools abroad are eligible to participate in CyberPatriot’s core program, the National Youth Cyber Defense Competition. The National Youth Cyber Education Program challenges teams of high school and middle school students to find and fix cybersecurity vulnerabilities in virtual operating systems. Using a proprietary competition system, teams are scored on how secure they make the system.

All teams worked hard; there were three rounds of competition. The State round being the one we participated in in January. Virtual National Finals will be held March 19-21, 2021.

Congratulations to all who participated! 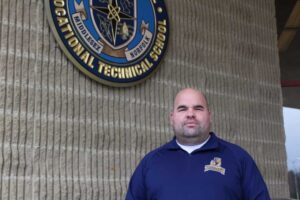 Check out the article in Blueprint Magazine on Harry Takesian, Director of Facilities Management at Tri-County RVTHS, who works hard to create and maintain a safe environment for students, staff, and faculty. Read more about the major improvements Harry has completed at Tri-County and his work ethic and philosophies.  This sentence embodies what Harry is all about, “When I leave the building each day, I want to know that it’s in better shape than when I got there.”
https://www.bpcmag.com/…/harry-takesian-tri-county…/ 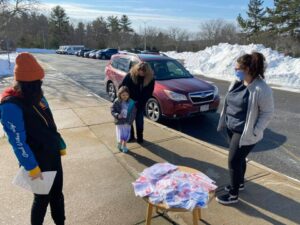 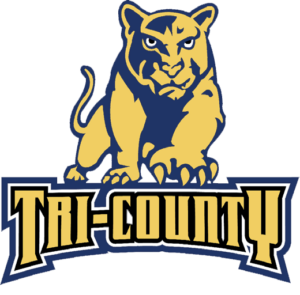 Tri-County RVTHS recently named the Captains’ Council’s newest members. A position on the Council is given to those athletes with whom teammates and coaches respect and trust to lead their teams and the Athletic Department in the right direction. It is not a guarantee of appointment as a team captain. It is a commitment to the idea that you do not have to be a team captain to be a leader and that there are many ways to lead. Being a member of this Captains’ Council is a commitment to improving your game mentally and to becoming a life-long competitor that models his/her

These athletes will participate in a number of leadership trainings, team building exercises, and community service opportunities. 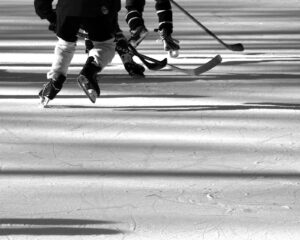 Winter Intramural Sports
Girls & Boys Basketball, Open Skate, Indoor Track, Strength and Conditioning, and Co-Ed Volleyball ran from 12/14/20-2/26/21. Athletes ranged from 20-40 per activity and they were separated into smaller cohorts for safety purposes. The programs ran from 2:30-4:30pm M, T, Th, and F with open skate running from 6-7pm M,T,F.

T-Shirts On-Sale
T-shirts benefiting a local charity are available for purchase. Each shirt is $10 and orders can be placed via email through Sara Martin (martin@tri-county.us). Payments accepted are: cash, check, or Venmo.

Senior Day Event of Basketball
Mini-Senior day games for boys and girls basketball were held on February 25th at 3pm. This event was held for those students that could not play their season due to COVID. There was intra-squad scrimmages and a three-point contest. For a recording of the days event, please visit https://youtu.be/iFXcZUvCq0s and be sure to subscribe to our channel.

Fall II Sports Are Back!
We will be offering football, boys and girls soccer, cross country, cheer, boys ice hockey, golf, and girls volleyball. This will be the first time we are able to run the sports program since winter ’19-20.

The Tri-County Athletic Department will be resuming interscholastic sports the week of March 1st.  These sports include football, girls volleyball, boys and girls soccer, boys and girls cross country, golf, cheer, and boys ice hockey.  The students are very excited to get back to work and we are hopeful that sports will be a positive vehicle to help many of our students who have been struggling in a variety of ways.  Working with our athletes this winter during intramural sports provided all of us with some of the most rewarding and authentic interactions with teenagers that we have had in almost a year.  The custodial and coaching staffs deserve an enormous amount of credit as they have been working tirelessly to create as safe an environment as possible for this opportunity.

One avenue that we are pursuing to limit the amount of spectators at sporting events, while still providing access to viewing is through livestreaming.  The TC Athletic Department has created a YouTube channel to livestream competitions.  It is a great and safe way to check out your students doing something they love.  In order to facilitate this the channel needs 1,000 subscribers to be able to stream from a mobile device which will allow for a better viewing experience and a greater ease of production.  If you could take a moment and head to the channel and subscribe we would be very grateful.

Again, the path ahead for sports is littered with obstacles, but we will overcome them.  Our hope is that we can provide an opportunity for our students to transition back to extracurricular activities successfully and that we can begin to rebuild and renew our identity as Cougar nation. 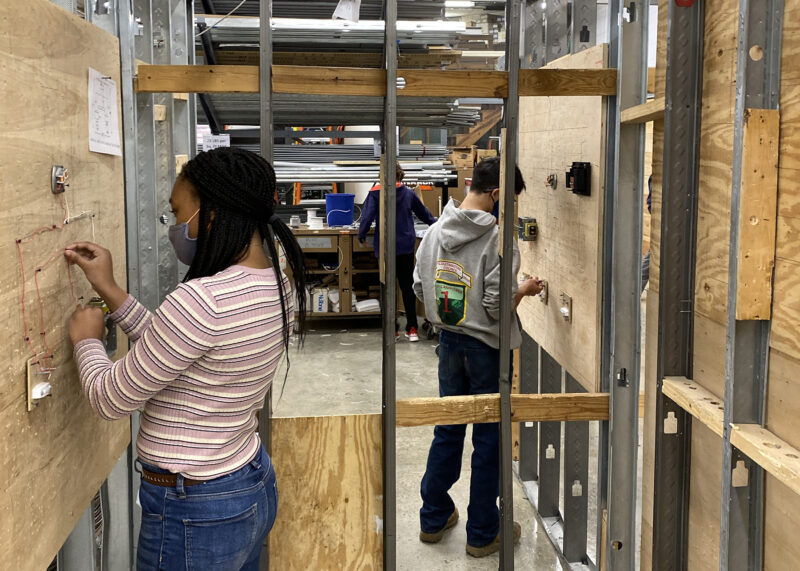 Skilled Tradespeople in High Demand in the Workforce

During these unprecedented times, skilled trade workers are in high demand. These essential workers are able to find and maintain gainful employment during this time.

Listen to the interview with Mike Rowe about skilled tradespeople here